Will Solid State Drive Completely Replace Hard Disk Drive in the Near Future?

In the earlier days, when it comes to data storage, hard disk drive will definitely occur to our minds in the first place. However, in the recent years, more and more diversified data storage media are emerging and preferred by users, particularly the solid state drive.

Solid state drive is faster than the traditional hard disk drive. Also, due to the fact that it doesn’t consist of moving components, it can be immune from mechanical issues. Thus, in some degrees, it is a bit more reliable. Therefore, mounting users begin to consider solid state drive when selecting a data storage device. In such a case, many people start to suspect that solid state drive will thoroughly replace hard disk drive in the near future. However, as far as I’m concerned, it won’t. Now, in the followings, I will share my points of view in detail. 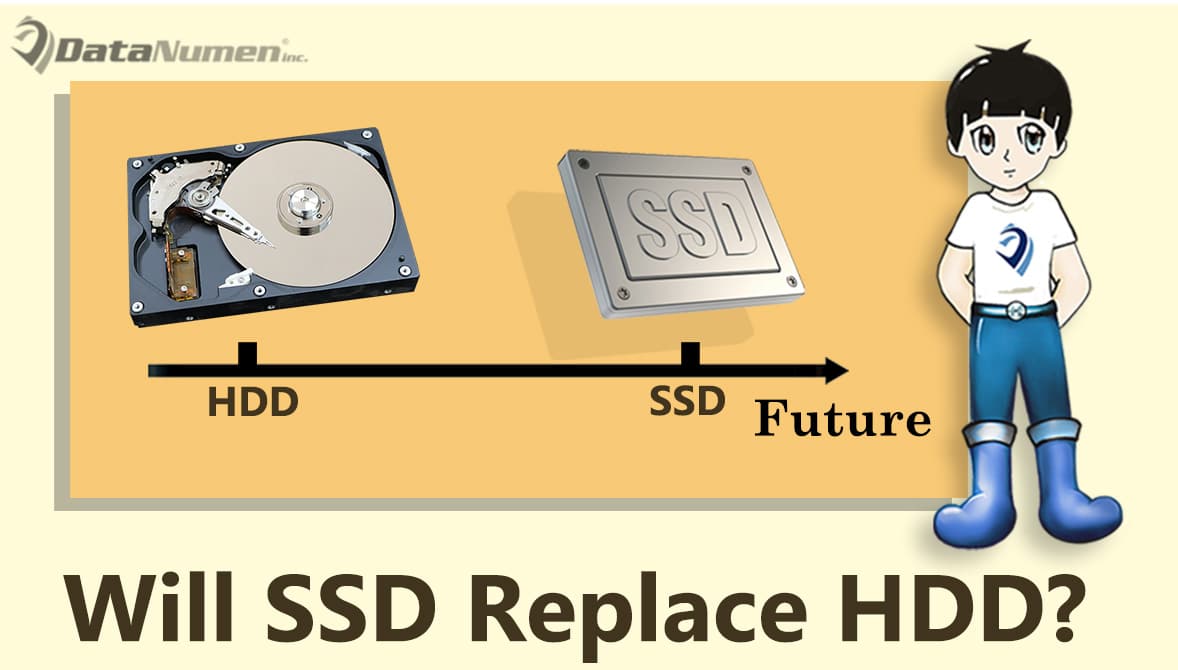 SSD Still Has Many Disadvantages

Many users choose solid state drive mainly due to its better performance and as it can get exempt from mechanical damage. Although it has so many advantages, it doesn’t mean that it is flawless. It still can fail, get corrupt and degrade as well. As long as it fails, of course, the internal data will suffer too, like corrupt Outlook file. Also, it has a limitation in the write/read cycles. Therefore, like the hard disk drive, solid state drive has disadvantages, too.

From the Perspective of Price

As we all know, it is faster speed that makes solid state drive to earn lots of kudos. Therefore, from this perspective, it is always recommended to utilize a solid state drive as a system drive in a computer, which can greatly improve the computer’s performance. It is not suggested to use it for data storage, especially for long term data storage.

Shirley Zhang is a data recovery expert in DataNumen, Inc., which is the world leader in data recovery technologies, including sql fix and outlook repair software products. For more information visit www.datanumen.com