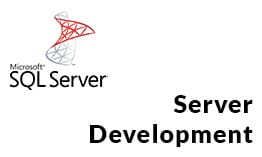 With its sixth edition in 1995, Microsoft launched SQL server for Windows NT. It did not start as a relational database but slowly evolved into one. After SQL server 6, all editions of SQL server kept on getting more and more advanced, outdoing the previous editions. Like it usually happens in the world of software and technology, it got updated, before you could get the hang of the previous version. Following are a few of the key developments in the evolution of SQL server. 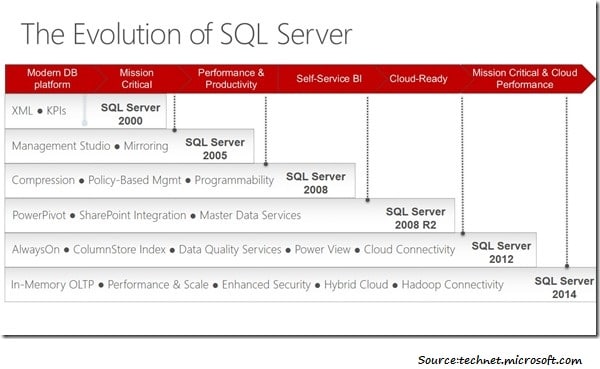 SQL Crashes has plagued the MS SQL Server database from its initial days. Even today, the most sophisticated SQL Server 2016 Enterprise edition too can suffer a SQL crash. So if you are looking to avoid chances of data loss from a SQL crash, it makes sense to procure a sql server recovery software like DataNumen SQL Recovery application which can come to your rescue in the event of a crash. It has the prowess to handle gigantic files running into several TBs and can even recover data from a compromised SQL file stored on a virtual drive.