Key Features that SQL Server 2016 will Roll Out 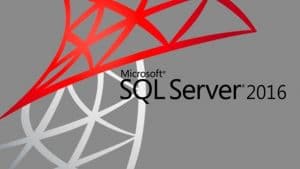 Recently, Microsoft released a sneak preview of its upcoming SQL Server 2016. This updated version will be packed with an array of interesting new features. This version is not meant only for Azure but it is an attempt to move towards both Azure SQL Database and SQL Server; meaning this time there will be a lot of room for changes to be made in a more updated version. Reading this article, you will get in depth knowledge about some of the key features to look forward in SQL 2016.

If you have encountered a SQL crash, you need an apt sql recovery tool like DataNumen SQL Recovery to bring back the compromised records. This powerful tool can perform the repair operation even if the source data is present on a virtual disk drive. Moreover the application is capable of recovering a whole bunch of MDF files in one go.